Coastal living described our coastal town as the following: “Often referred to as a hidden gem just 45 minutes north of Palm Beach, Stuart is an Old Florida–style treasure. Nestled between two rivers and situated on the Atlantic, the town shares its waters with sea turtles, dolphins, and, most famously, the sailfish—its abundant local presence has led to the town’s reputation as the ‘sailfish capital of the world.'” 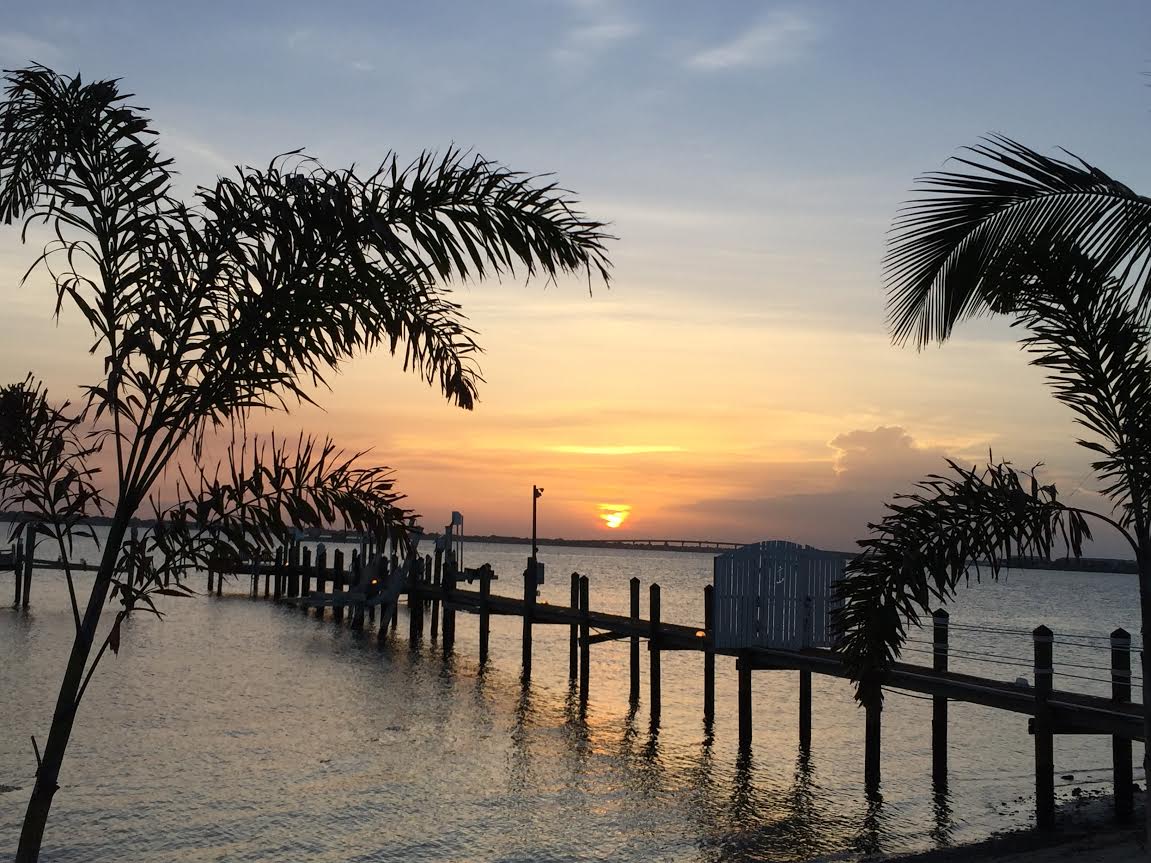 Stuart, Florida has a quaint downtown with many galleries, restaurants, historic theatre, and Stuart Heritage Museum. Our town has a Riverwalk along the banks of the St. Lucie River where you can enjoy a walk along the beautiful river, parks, and restaurants. The Riverwalk stage hosts a variety of musical events usually October through May, including the Rockin’ Riverwalk Music Series.

Every Sunday, from 9am-1pm Stuart Green Market takes place next to the City hall with many local venders with the fresh produce, flowers, handmade soaps, and paintings.